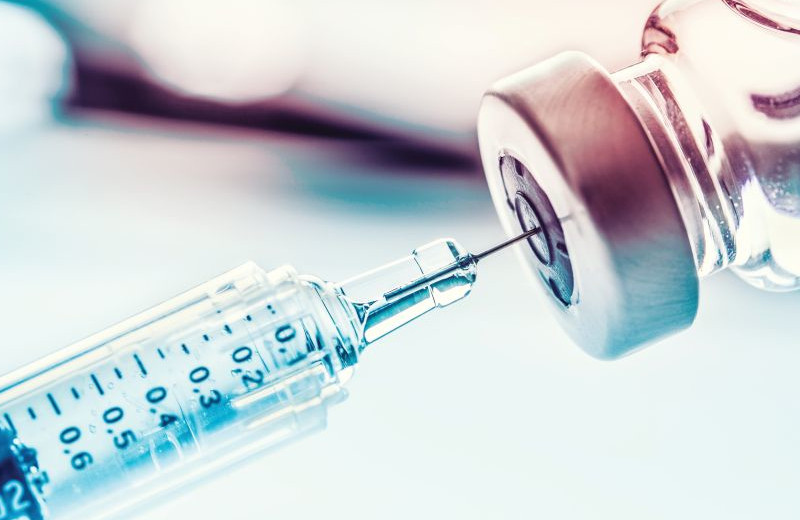 According to President Cyril Ramaphosa, South Africa’s vaccine rollout will open for people aged 18 to 34 from 1 September 2021. People in the age range wanting to be vaccinated can register then.

Speaking during an address to the nation on Sunday, Ramaphosa also said that vaccine sites will be opened for walk-ins at a later date (TBA) where individuals can present themselves for vaccinations without previously making an appointment. These individuals will be registered and vaccinated “then and there.”

Ramaphosa noted that the country is currently administering 240,000 every weekday. The goal, however, is to get 300,000 doses administered every single day, except for Saturday and Sunday.

These stats are a clear sign that vaccinations in South Africa are undergoing concerted increases, and that the current strategy is slowly working. The President said that while “huge strides” are being made there is still room for improvement.

A month ago, the figure for daily vaccinations (excluding the weekend where there are no vaccinations administered) stood around 100,000. New figures are more than double.

In the next two to three months, 31-million additional doses from Pfizer and Johnson & Johnson will be delivered, and sourcing vaccines from other producers is also currently underway, said the President.

“This supply pipeline means that there will be sufficient vaccine doses available for the rest of the year,” he said.

According to Business Tech, 6.3-million vaccines have been administered nationally, equating to just over 10% of the population receiving a vaccine dose.

Aspen said the jabs will be released from its more than R3-billion sterile manufacturing facility in Gqeberha, Eastern Cape. The vaccines will be made available through the African Union’s African Vaccination Acquisition Task Team Platform.

Its Gqeberha facility is Africa’s only manufacturing site contracted by a global pharmaceutical company for the large scale production of its vaccines. Aspen says that the vaccines, which are the first to be produced on the continent, will also be made available to Europe and other overseas countries.

“Aspen is proud of the role we are playing in producing vaccines for distribution in South Africa, across Africa and the world,” Aspen group CEO Stephen Saad said.

“Our ability to produce these vaccines on behalf of Johnson & Johnson builds on our strategic vision of delivering high quality, affordable medicines that improve health outcomes for patients in our own country, continent and around the world.”

What Took Tuskegee So Long to Name Charlotte Morris as President? – by Jarrett Carter Sr.

Most components for Thanksgiving dinner will skyrocket this yr