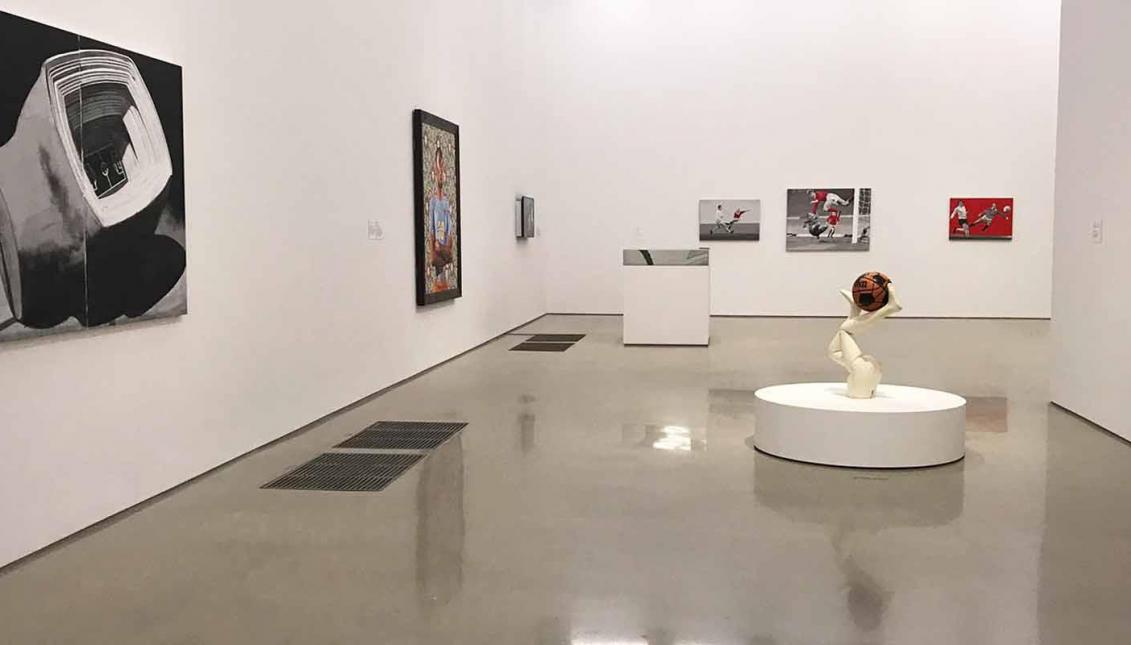 Of the 13 works acquired by the museum, 11 belong to Latin American women artists based in the United States.

A report by Natalia Puertas Cavero for Al Día.

The Pérez Art Museum of Miami (PAMM) revealed Tuesday that it will add 13 new works to its permanent collection. Eleven of the works are by women artists of Latin American origin, renewing its commitment to the representation of artists from the African Diaspora and Latin American, Caribbean and U.S. Hispanic artists.

Among the artists adding to the museum’s collection are Brazilians Leda Catunda and Sonia Gomes and U.S.-based Cubans Coco Fusco and Liset Castillo.

PAMM’s collection expands with works by Hélio Oiticica, Bisa Butler, Tania Bruguera, Coco Fusco, Karon Davis, Sonia Gomes, Nathaniel Mary Quinn and others. These 13 works are also an example of the museum’s dedication to showcasing a collection in constant dialogue with current issues.

PAMM as institution, promotes artistic expression and the exchange of ideas, fosters the public’s knowledge and appreciation of art, architecture and design, and reflects the diversity of the community in which it is located, especially at the crossroads of the Americas.

“The collection is not only a reflection of who we are, but who we aspire to be,” Franklin Sirmans, director of the museum, said in a statement.

Among the new acquisitions are Penetrável Macaléia (Penetrable Malaceia, 1978), by Brazil’s Hélio Oiticica; and Tabla de Salvación (1994), an installation by Cuba’s Tania Bruguera.

“Tania Bruguera, like Oiticica, is vitally important to the focal points of our collection and this particular piece is one of the most documented and well-known examples of the artist-activist,” said the museum director.

For its part, Oiticica’s Malaceia Penetrable is “truly a masterpiece of experiential and conceptual art.”

The instalation allows viewers to immerse themselves in a world of color that evokes the celebrations of Rio de Janeiro’s favela communities.

The director was grateful to have resources and sponsors committed to growing the collection in support of the vision of art as a means to put important issues on the agenda.

Looking for what to watch? 8 new shows to watch this week

Kyrie Irving is abandoning the unvoiced — •

A public name for the quick destruction of the unauthorized translation of ‘Zong!’ –…

‘One other Act’: Kelis talks new music and her digital sequence ‘Pattern the World’…