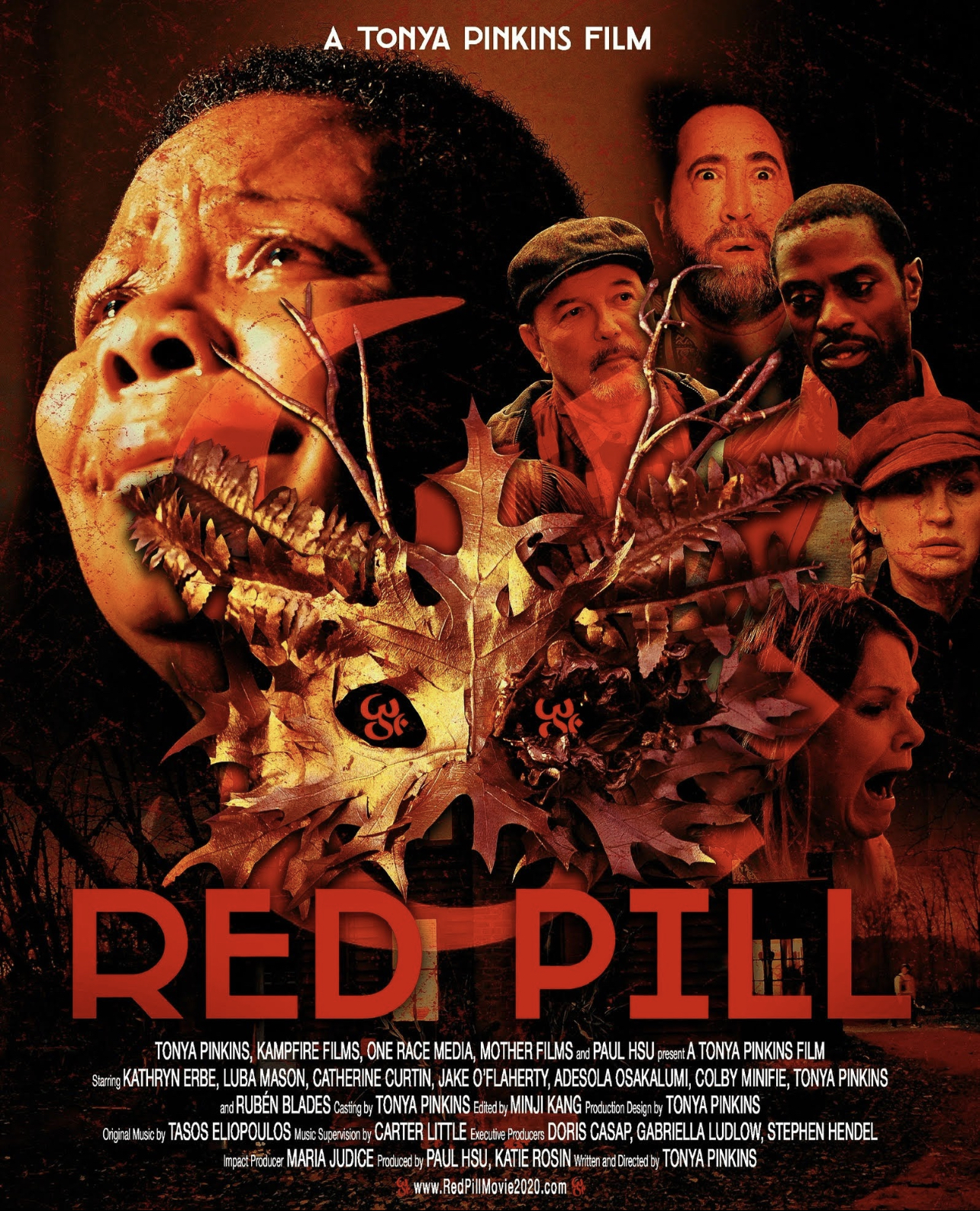 Those seeking a more family friendly experience can head to East River Plaza for salsa dancing and a screening of Lin-Manuel Miranda’s musical In the Heights starring Anthony Ramos! This year’s festival will include a sidebar, the Rejoice/Resist Festival on August 29 and 30. ImageNation is also proud to be honored by Harlem Week on Saturday, August 14th at St. Nicholas Park!

An online sidebar celebrating Chadwick Boseman and Cicely Tyson, co-presented by Harlem Week and Reelblack TV. The program will feature Safiya Songhai’s short films starring Boseman: “Everything”, “Moses Pie” and “Ladylike”; along with Cicely Tyson’s public domain classics: Carib Gold, The River Niger, Just an Old Sweet Song, “A Morning for Jimmy” and “No Hiding Place.” All online films can be viewed at https://www.imagenation.us/harlemweek-virtual.

A new partnership with the Rejoice/Resist Festival will feature a sidebar including a block party with an outdoor art exhibit, vendors, a panel discussion on activism, and screenings from the RIZZLE/RejoiceResist film collection on Sunday, August 29th; and on Monday August 29th Black Public Media will co-present PBS’s award winning film The Neutral Ground, a documentary about documentary about memory, monuments and America’s confederate past.

“Post COVID-19, we are excited to return to a more robust outdoor season,” says ImageNation founder Moikgantsi Kgama. “This year is all about fun! We programmed a NYC indie horror premiere, anime, lots of family-friendly kids programs, and shorts from local directors. There’s something for everyone!”

Masks are recommended for all participants. Social distancing is required. This policy may change as stipulated by the government. All events are free and open to the public. Please note this schedule is subject to change.

Dr. Fahamu Pecou Opens a New Exhibit on the College of the South – BLACK ART IN…