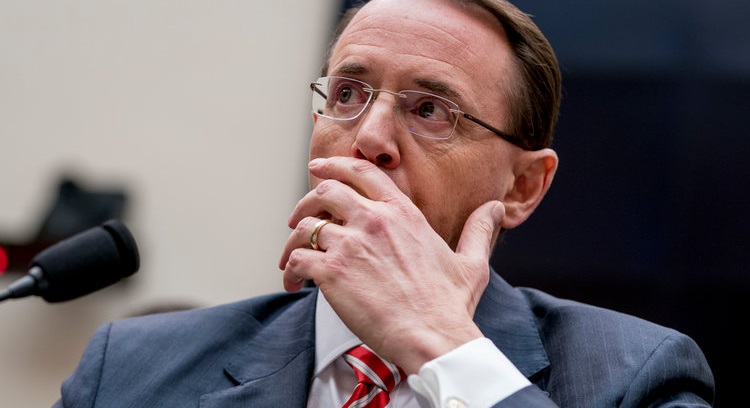 Surprise. An Obama holdover inside the Trump administration lied to Congress. But with Leftists, what else is new. We now learn that former Deputy Attorney General Rod Rosenstein lied about the essence of the FBI’s desire to secretly record President Trump. The Washington Times reports, recording Trump was discussed. In his first TV interview since leaving the […]

Michigan Governor Refuses to Answer whose PRIVATE JET She Flew

Why does the Nationality and Borders Invoice discuss with…

Oct 28, 2021
Prev Next 1 of 2,095
Donate
Subscribe to our newsletter
Sign up here to get the latest news, updates and special offers delivered directly to your inbox.
You can unsubscribe at any time