Maud Cuney Hare: The Black Woman Who Documented The Early Rise of Racism in The Republican Party

By Simon Osuji On Jun 17, 2021 0
Share
Maud Cuney Hare writes a book about a new breed of Republican: The Lily White Republicans.

“However, in 1888, the struggle was begun by the organization of “white Republican clubs,” for the purpose of controlling the county conventions that they might elect their delegates.” 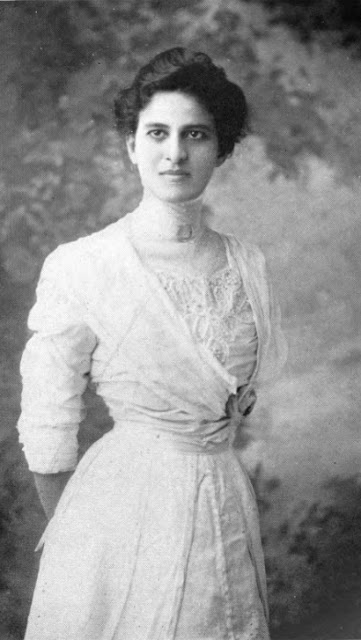 “It was their object to create a factional fight among the colored men, so that THEY would be free from blame. Their main
fight was centered on the chairmanship of the
convention, placing Louis Johnson against Ed.
Davis, who was proposed by the Cuneyites for
the position.”

Maud Cuney Hare was an American pianist, musicologist, writer, and African-American activist in Boston, Massachusetts in the United States. She was born in Galveston, the daughter of famed civil rights leader Norris Wright Cuney, who led the Texas Republican Party during and after the Reconstruction Era, and his wife Adelina (née Dowdie), a schoolteacher.

She has an entire chapter (chpts.93) devoted to “The Lily White Republican” insurgents.