Eskom’s Plan to Keep away from Load Shedding Throughout Elections 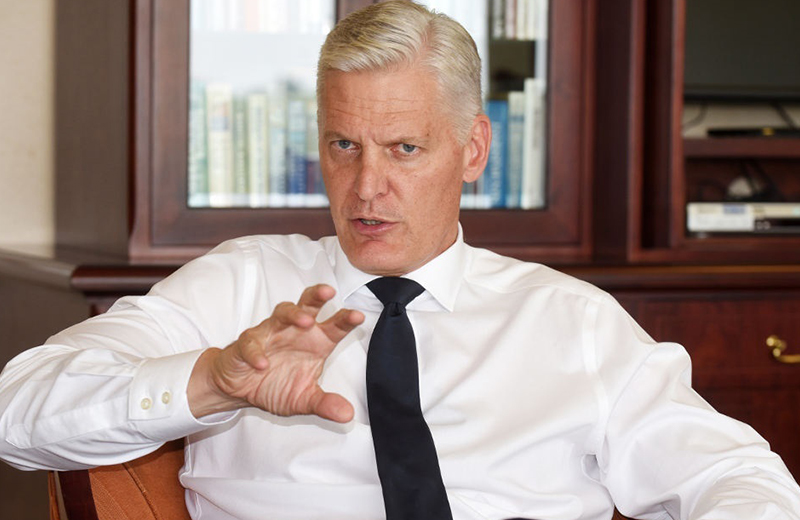 Eskom, South Africa’s embattled energy utility, is working to actively keep away from having to implement load shedding through the upcoming municipal elections, in line with CEO André de Ruyter.

Throughout an interview with eNCA Wednesday morning, De Ruyter stated that Eskom was specializing in repairs forward of the elections.

Following this, Eskom noticed breakdowns on the Kusile, Komati and Hendrina energy stations, pushing load shedding up till Thursday 14 October.

In the course of the interview, De Ruyter informed eNCA that Eskom’s “…present planning is that we’ll carry load shedding by tomorrow morning, and that ought to allow us to enter election season – essential from a democratic course of perspective – with none load shedding going ahead.”

“We’re planning very fastidiously to do all the pieces in our energy to make sure there isn’t any load shedding throughout elections,” De Ruyter stated. These efforts reportedly embody Eskom bolsterings its reserves and repairing already-known flaws to minimise the prospect of load shedding on election day 1 November, which has been declared a public vacation by President Cyril Ramaphosa in order that voters can attain the cubicles.

In response to De Ruyter, Eskom’s latest technology failures had been linked to an explosion on the Medupi energy station, a fireplace on the Kendal energy station and the belt failures at Tutuka. He stated that when the Tutuka repairs had been full, Eskom would be capable of meet energy calls for.

Presently, Eskom is seeing a scarcity of technology capability of between 4000MW to 5000MW which, along with the breakdown-susceptible ailing expertise in its programs, makes SA’s energy grid extremely unstable. De Ruyter chimes that “As soon as now we have that capability added to the grid, we see that there will probably be a major enchancment within the stability of energy technology.”