Opinion: On May 28, I quit my job without notice, effective immediately, and tweeted about it in what became viral

Black professionals often face one of two choices when embarking on a corporate career path: adapt or die. Although I say that metaphorically, there is the very real possibility that these choices manifest themselves literally through various assaults to our mental health, identity, income, and aspirations.

In February, I tweeted, “Corporate America’s toxic trait is guilting you for wanting more for yourself while simultaneously gaslighting you into thinking your skills, talents, and experiences are worth less than you deserve.”

That tweet came out of frustration on the job. It became a thread I would add to each time something happened that made me feel powerless, unseen, unheard and unimportant. Soon I would see the tweet surface on other social media platforms as I and others would share and discuss our experiences with the gaslighting and feelings of guilt that keep our heads down and mind idle as we continue to bury our dreams, talents, and identity that exists outside of a corporate structure.

Finally, on May 28, I quit my job without notice, effective immediately, and tweeted about it in what became my most viral tweet yet.

I spent a decade in Corporate America and in many ways I grew up there. I prided myself on learning how to ‘play the game’ and would encourage others to do the same. I reflected on who I had become one day during the pandemic when an acquaintance remarked “why are you talking to me like you’re having a Zoom meeting.”

Using corporate buzz words and statements I’d mastered in the boardroom mixed in with the occasional ebonics phrase I’d grown up using, the lines between who I was inside the office and out became more and more blurred. I remember being told that wearing earrings to work was unprofessional; I remember consciously hiding my tattooed arms with long sleeves during the summer. I also remember telling people I was older than I was and feeling like I couldn’t be me and the sighs I would make on the way into the office and the great exhale I would make leaving because I could finally take off this mask and step into myself — until, of course, the day when I would have to do it all over again.

I became a master at code-switching as I listened to the pitch and tone of my voice change in the company of peers and higher-ups. I remember being a high performer because I knew I had to work twice as hard to be viewed as just as good, until one day I didn’t. I was exhausted, I was anxious, and I was done.

The pandemic increased awareness around mental health and employee burnout, particularly for Black professionals. Between social justice, isolation, and showing up each day as if our own worlds weren’t on fire, we were encouraged to take PTO and engage with our employee assistance programs while still being expected to produce and participate (bonus points if you participated in Black History Month or diversity and inclusion discussions without coming off as angry or threatening).

Assuming that there is no external chaos we still have to deal with the daily microaggressions that tell us we “speak so well” or how intelligent we are or challenge our credibility every day on why we deserve to be there anyway. In my own experience, I began to notice surveillance attempts and actions disguised as having one intent but really having another, or attempts at sparking conversation to learn certain things that could then be later discussed and dissected outside of my presence.

I was invited to meetings with a predetermined outcome under the guise of “brainstorming” and “collaboration” only to realize midway through the meeting that this was the meeting after the meeting. Battling with not only anxiety and attempts to hold on to my self-worth, I often found myself being the poster child for employee engagement encouraging my peers to “learn how to play the game” while unknowingly perpetuating the traumas I was inflicted with onto others. I was often rewarded for my efforts.

I was raking in close to six figures a year, which in our communities is an accomplishment in itself, but certain that I wasn’t making as much as my non-Black peers. Titles and money motivated me to keep showing up and so I was tossed a bone or two to keep my interest while being encouraged to focus on being a good corporate citizen. “You are entering your peak earning years” I was told, “Now is the time to network and maximize your earning potential.”

I was then encouraged to take “stretch assignments” in the name of diversifying my experience just in case an opportunity arose. If I’m known as the person who also raises his hand to help out, I may be tapped for an exciting new opportunity. That opportunity never came.

I was always taught to “Do for self” and so corporate citizenry was never my end game but I had to play like it was. I’ve never been someone who surrendered their destiny to someone else, not financially or otherwise, so I began to build. I wrote two books, delivered a TED talk, and began to build my brand. As my outside-of-work talents were developed and made more visible the quality of my work suddenly came into question.

How was I able to start businesses, write books, and do all of these things while working full time? What was my intent? Where was I going? I was frequently asked, “What is your commitment to the company?” It was then I realized that soon I was going to be pushed out. The gaslighting wasn’t working, the salary wasn’t enough, and my mental health mattered, so I left on my own terms with my dignity intact. In hindsight, I wish I would have left sooner.

Resigning saved my life. The impact of years of assault that has left me with a PTSD response absent of the environment is something I can look back at with disgust. Fortunately, I was able to use my time to build cash and credit reserves that will temporarily hold me over as I explore full-time entrepreneurship. While I don’t advise anyone to leave their job unprepared I also won’t encourage them to stay unfulfilled. 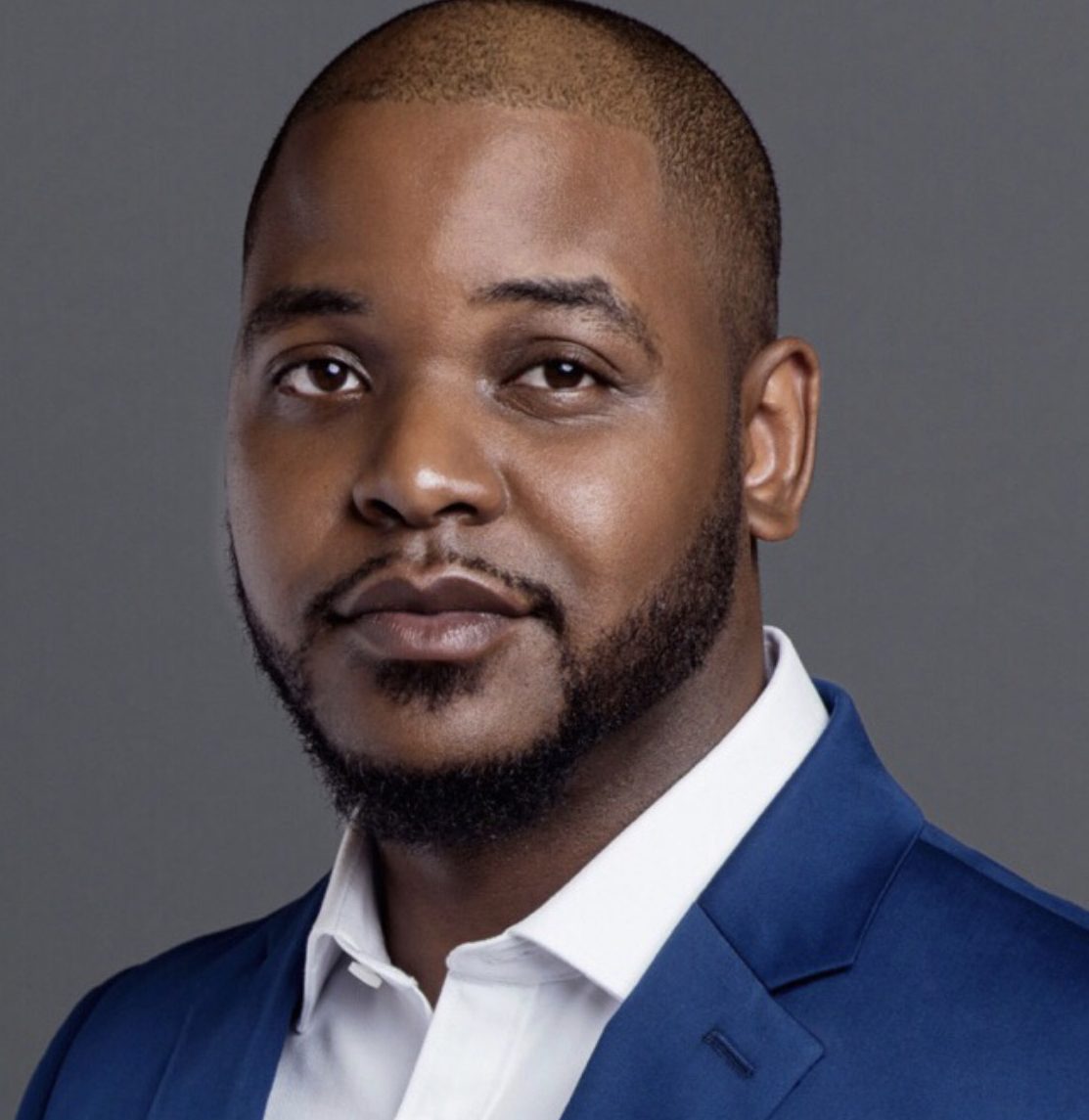 Rahkim Sabree is a 2x author, TED speaker, and financial coach who focuses on financial empowerment and its connection to all aspects of our experience. Visit his website at RahkimSabree.com/links

Breuninger expands in Munich and Luxembourg

Mastercard & Meta Be part of Forces to Help SMEs in Africa